The One Email Strategy You Need to Stop Doing Right Now 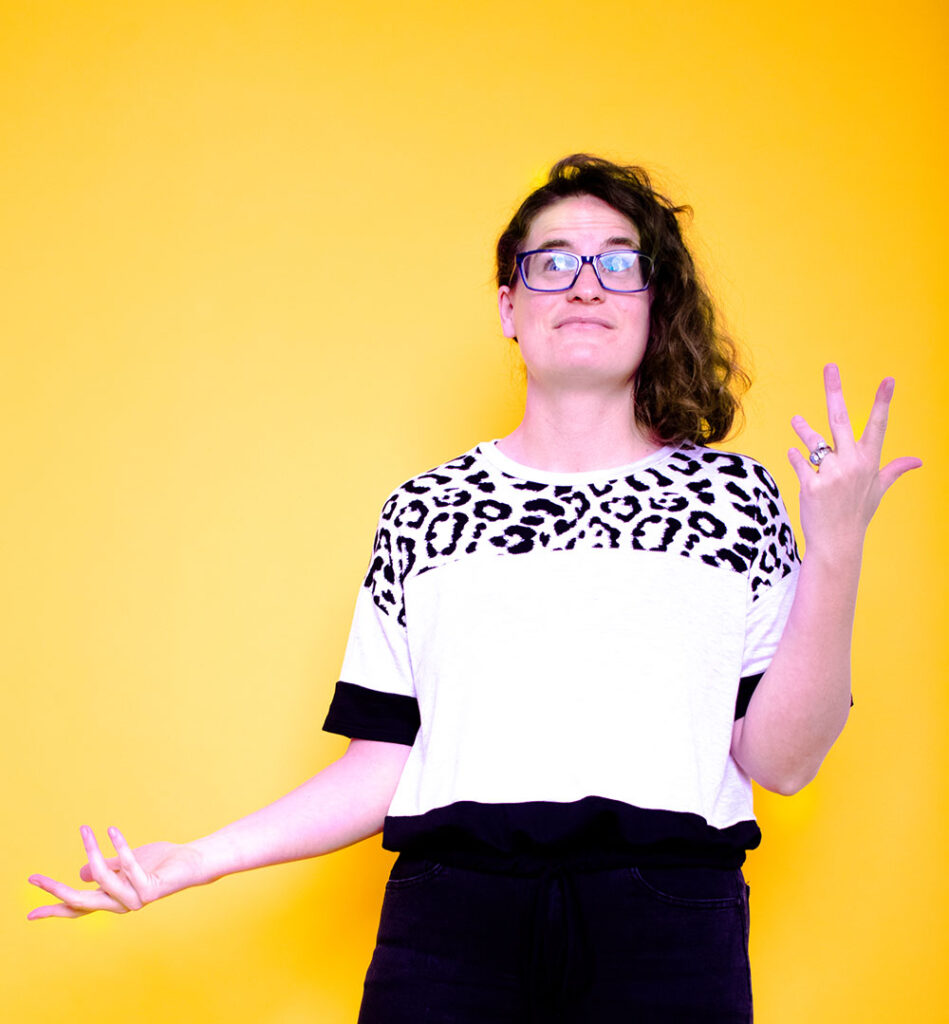 You need to stop sending to unopened subscribers.

(Gasp. I gave you  the strategy in the first sentence and didn’t make you scroll around. #youradmoneysnogoodhere)

Then again, it’s always been a rather annoying “hack” that doesn’t actually help you in the long run.

I mean, I can’t be the only one with this reaction when I see someone’s email, ignore it, then see it again 24-48 hours later with a mostly-the-same subject line, right?

After 5 years and building 3 email lists with crazy awesome open, click, and conversion rates, I have never not once relied on this strategy to increase people’s interest in me/get my open rate up/whatever reason you think you might need to do this.

In fact, with over 700 individual newsletters and sales emails sent out across the board, I’ve only resent two emails. Like ever.

1. Let’s say your email gets a 20% open rate. The “internet gods” (how I refer to whatever the heck happens in cyberspace to track your emails and determine your deliverability ) takes note that you have a 20% open rate.

a) Your ESP records you as having a 30% open rate. Woohoo! This looks great on the dashboard, right?

b) The “internet gods” document you’ve sent out nearly identical pieces of content with one open rate of 20%. And another completely different open rate of 10%. This is not good. The second time you sent it out, even LESS people gave a crap. And the Almighty Web has recorded 2 open rates of 20 and 10…NOT 30!

Keep doing that over and over and you’ll end up in the spam folder of new subscribers (and existing), as the internet gods think you are spamming people.

(ever wonder why you’re ending up in spam? Resending could be part of it.)

So my recommendation is don’t have this as a strategy to get more people opening your emails.

Here’s how the Apple iOs is changing the game

In short, you can throw open rates out the window as of Fall 2021.

They’re just unreliable as a metric.

I know it really freaking sucks to hear, but in the words of my mother–this hurts me more than it hurts you.

Seriously. I used to brag about my open rate so freaking hard. After all, I sold a blog with a 3-year old email list with a 46% average open rate. And before the apple update, my open rate was nearing 53% for my current list.

I was truly resisting this truth, but the data is in and numbers don’t lie.

When to use the “resend to unopened” strategy

Sure, despite the first two points I’ve made, you can still use this strategy.

But do so very sparingly. Like when you’re trying to make some sales off a REALLY good email and you really want to make sure people see it and open.

You can also use the “resend to unopened” strategy to learn more about your email list (i.e: why they are or are not opening.) Play with subject lines, time of day, etc.

But fair warning, open rates simply aren’t as reliable as they once were so don’t let that data be the only thing driving your email decision making.

And never, ever, resend just to boost your email open rate.

If your list isn’t performing the way you’d like it to, don’t worry. It can and will get there.

What to do instead of resending to unopens

Everything starts with the foundation.

When was the last time you took a look at your welcome sequence?

The emails in your welcome sequence are the most important emails you will ever write. They build the foundation of your relationship between you and each and every single one of your subscribers.

In the words of Eminem…you only get one shot. Do not miss your chance to write a proper welcome sequence that shows off your personality, vision, and values.

With a firm foundation, you can now continue to build the relationship and build a list of subscribers that just naturally open your emails because they want to. Not because you’re acting like Dumbledore trying to get Harry’s Hogwarts letter to him…aka relentless in the resends department.

#1. Rewrite your welcome sequence to properly start the relationship between you and your subscribers. (to master this, check out my Email Staircase training for just $12.)

#2 Write consistent newsletters that are relatable and show your readers you invest your time in them and their journey.

#3 Make sure your subject lines are written for a friend, not SEO.#4 Keep your list healthy by deleting cold subscribers, learning how to get replies, and making 1:many feel like 1:1. (to master this, check out my signature Open Sesame workshop for just $49.)

Oops! You did it again.

You got to the end of the page without signing up for my weekly email marketing tips. Go ahead and sign up and I’ll send you a free welcome sequence for you to use.

Get your swipes
Menu

Yo! Table of Contents

Get my free email swipes.